My Story: From a Frustrated Marriage to a Flourishing One

I’ve been sharing with you recently about marriage, and telling you ways to improve yours. But I realized that maybe you don’t know me at all, and so you may not know WHY you should even take my advice.

So today I want to make sure you really know WHO I am, and why I am so passionate about helping other women and moms with their marriages.

THE EARLY YEARS: YOUNG AND IN LOVE

My husband and I met when I was still in high school, and we quickly hit it off and became friends. We worked together at a local Christian bookstore, and we shared a love for the outdoors, God’s word, and punk rock. 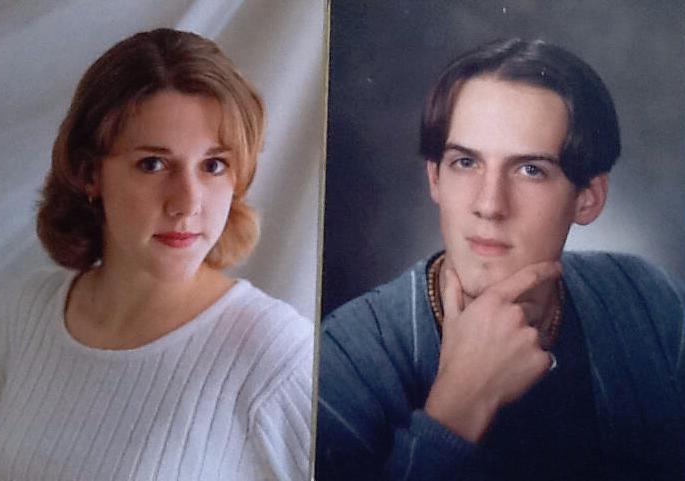 Our story is funny, actually, because as soon as we realized we were attracted to one another, we found out that there was a “no dating” policy at our job. Scott actually had to ask permission for us to be able to start dating!

After we got past that hurdle, we ended up dating all through college. During those years, we both traveled extensively and spent a lot of time apart. We both traveled abroad – me for 3 months to Costa Rica, and Scott to Vanuatu (in the South Pacific) for an entire summer.

So once our wedding day came, we were extremely excited to finally be married and not be half-the-world apart.

What I did not expect, however, was how hard marriage would be! Sure, we did pre-marital counseling, and our pastor at the time did point out some significant personality differences that we would have to deal with. 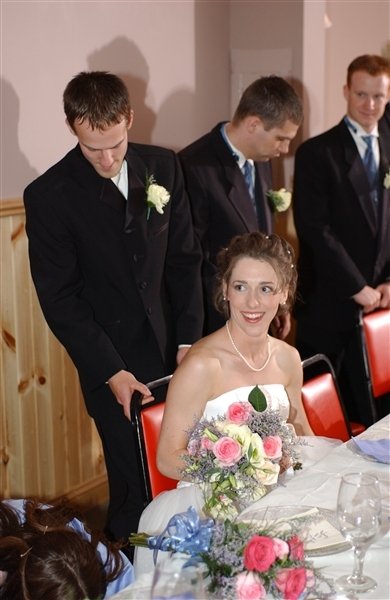 But, of course, we were in love and couldn’t really see how marriage would be anything but wonderful.

It didn’t take long for me to realize just how wrong I was. I’m not saying that our marriage was horrible, but there were definitely a lot of disappointments. Those disappointments came from unmet expectations.

We had expectations about household chores, about sexual intimacy, about spending time together (or apart), about how we would handle finances, and more.

So many expectations… that went unfulfilled. So many hopes… that were not being realized.

Somehow, though, we made it several years into our marriage without HUGE issues. We had a lot of support from family, friends, and our small group.

Plus, there were certainly a lot of good times mixed in with the difficulties. 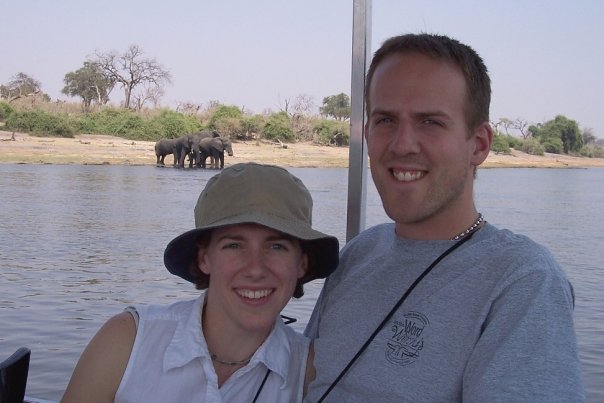 We led a youth group missions trip to Zambia in 2006. Here we are on a safari!

But the bigger challenge came after our daughter was born.

LIVING IN A FRUSTRATED MARRIAGE

When she came along, life did not get easier. No, the sleepless nights and screaming baby only seemed to exacerbate the issues we already had before she was born.

I remember one night, when I was struggling to nurse my baby. I was sitting downstairs, crying, all alone. My husband was home, but we were not in the same room. And we definitely were not on the same page.

We were married, but we were in a lonely, frustrated marriage. We were living together, but we often felt like roommates who tolerated one another instead of partners together for the long haul.

I realized we needed some help, and I wanted some guidance for our marriage. But unfortunately, it took a couple more years before we finally would take some action. 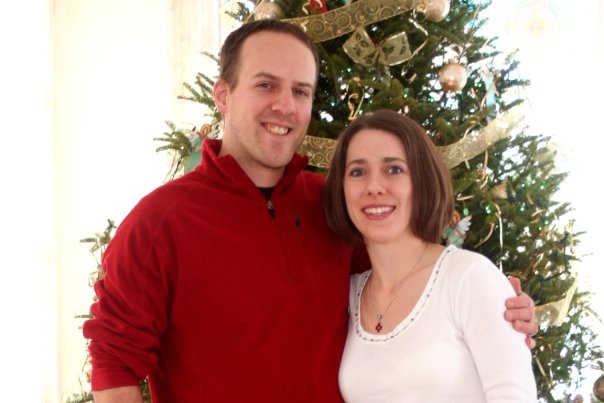 Our first weekend away after our daughter was born – around 2010

Things did not improve drastically overnight, but getting to the point where we recognized we were not able to fix things on our own was huge.

Now, about 5 years after seeking help and starting to make changes, I can tell you that things are drastically different in our marriage, and in my life.

For the past 2 years, my husband and I have led a marriage retreat for other couples at our church. We have also led a marriage small group and even preached together about marriage! 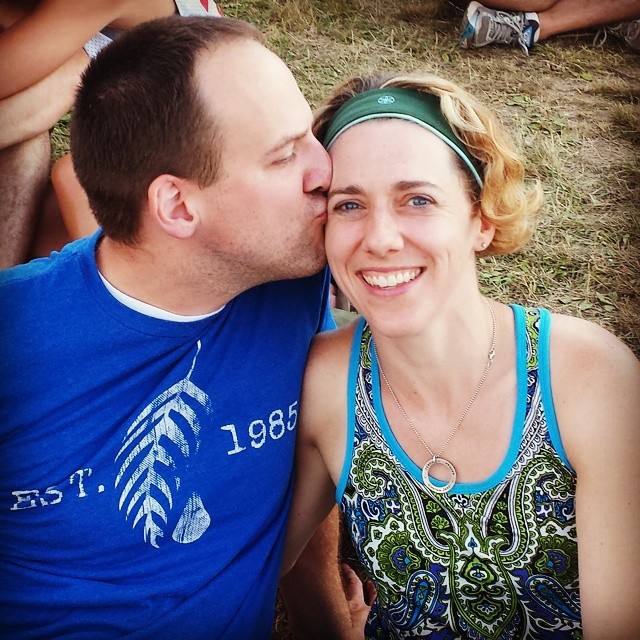 At Soulfest, a Christian music festival in NH, in 2014

If you would have told me 6 or 7 years ago that this is where we would be, I probably wouldn’t have believed you. At that point, I wasn’t sure if our marriage was even going to make it!

Along the way, I learned some really important lessons. I learned how important it was to take responsibility for my own behavior and reactions, even when my husband wasn’t doing exactly what I wanted.

It became clear that taking care of myself and my own needs could positively impact my marriage. I also started to appreciate how important the little things are in marriage. What I do each day truly influences how my husband and I interact.

I also learned how important my faith is in this process, and how prayer and getting into God’s word can strengthen both me and my marriage!

WHY MY STORY MATTERS, AND YOURS DOES TOO

I tell you all of this because I want you to know that I am passionate about marriage because I know what it feels like to be in a difficult one.

I understand how it feels to cry yourself to sleep, not sure of what the next day will bring. I know the pain and frustration of trying to communicate with your husband, but not being able to figure out how to do so without it turning into a big argument.

I also can relate to the challenge of trying to balance church life, motherhood, homeschooling, business, and marriage.

But I also know that there is hope.

I believe that if my marriage could survive, that yours can, too. I was able to make changes that positively influenced my husband, and I know that you can do the same.

Your story doesn’t have end with living in a frustrated marriage. It can become a flourishing one.

Ready to make changes in your marriage? Access my marriage audio devotional!

I believe that we can go from being in a frustrated marriage to a flourishing, beautiful relationship.